Seriously is this caprese salad not summer on a plate?? Have you ever added some juicy sweet peaches into the mix? The sweet and salty combo with the basil is just heaven. But cheese is something that scares chronic dieters and it shouldn’t. Cheese is part of life, especially good quality cheese like this homemade ooey gooey mozzarella from a local family-owned cheese company. Think about the difference between something like Kraft fat-free shredded cheese versus homemade mozzarella with 2-3 natural ingredients. First of all, cheese should never be made to be fat-free but the fat in foods topic is a whole other story for another post. Look at the difference in quality between chemical and carb-laden processed cheese that has an expiration date in 3 months from now and the mozz that is simply wrapped, has no additives or even a food label, and I knew exactly where it came from. Plus, if we didn’t eat it within a few days, it would spoil. Shelf life is one of the biggest disparities between quality local food and processed foods from big food companies. Here’s a little tip in my quest for you to become your own food detective with time: If a food needs refrigeration and spoils quickly, it’s more likely a natural unprocessed food and a better choice for you and your family.

Give yourself permission to enjoy all the foods you love, especially when all the ingredients come from local farmers and producers. Then you won’t think of anything as “off limits” or “bad” and instead, when it’s worth it, you eat it and enjoy it and move on.  Otherwise that switch goes off and it can escalate into a binge or an “f-it” situation and you “get it all in” quickly because you know you’ll start over at some point.  Then you realize you’re ready to start over months later and you’re not in a good place mentally and physically.

Unfortunately this is the norm with my clients who have dieted their whole lives and frankly, it breaks my heart 💔because this is life, you get one of them, and you deserve to finally appreciate and enjoy food without suddenly finding that you’re 65 years old and still miz.  You can learn to adjust your mind with time because it’s all up in that head 🧠 of yours. These are my thoughts as I sit here on the couch watching my mom eat a sandwich, on a roll, with a few potato chips because they’re her favorite, but she’s never had a weight problem because she has never dieted.  She eats what she wants, not too much, lots of fruits and veggies too, and doesn’t think about it.  She’s confident.  She still wears a bathing suit without worrying about every inch of her body.  I envy her sometimes because even though I grew up watching her and absorbing this, I have struggled at times, have dabbled in diets here and there, and I am still not as confident as her in a bathing suit.  As time goes on, I’m trying to figure out why we just can’t be more happy with ourselves, appreciate our bodies, eat food without labeling it or have negative feelings about it, or a gazillion other things I witness and hear on a daily basis.

Why do we spend so much time obsessing about our bodies and the bodies of people we don’t even know?  Why do we even care about other people and play the comparison game?  I had a client recently who was having severe anxiety about her upcoming annual doctor’s appointment simply because of the part where the nurse might weigh her.  She was worried what the doctor would think when he was the one overweight (and she wasn’t!).  It’s such negative exhausting wasted energy.  We live in a crazy thin-body-obsessed world and it’s just not worth it but it’s also not something we can just suddenly switch off and think differently about.  We have to work on ourselves with time and patience.  We have to accept ourselves for the bodies we were given but it is much easier said than done.  Think about where the negativity is coming from, ahem certain social media accounts that only show perfection, and stop following them!  Move and eat healthier just because it makes you mentally and physically feel better.  Do things for different purposes than before, not to achieve an unrealistic number on a stupid $20 scale.

Once we start to let go of the need for constantly wanting more and never be satisfied, we may naturally get to a better place in our minds and bodies.  It’s like everyone has that last five pounds to lose but no one will ever remember you and your life accomplishments whether you are five pounds more or less.

Not everyone can be as confident as my mom but part of that is because she was genetically blessed with good genes and never had to struggle with being overweight.  On the flip side though, there are plenty of people who are just like her but have also been chronic dieters with disordered eating patterns who let their issues rub off on their children.  Either way, I admire her natural acceptance of herself and her body.  With her as my role model throughout my life, I have absorbed some of the same qualities which is why I have never had any true disordered eating and I am a pretty confident person whether or not I have had a few extra pounds to lose in my first 40 years.

Please know that I hear you and see you and know you struggle because I get it.  My wish for all of us, especially women, is that we wake up one day and we feel fully healthy and confident.  Will it happen in our lifetime?  Who knows.  But we can start working towards it because life is too freaking short. 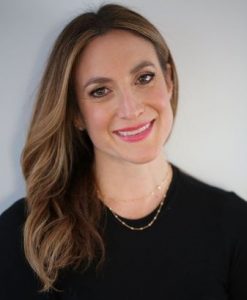 Hi, my name is Laura Burak and I am a registered dietitian, a foodie, a wannabe chef, a yogi and a mama in the Long Island suburbs outside NYC. I have been passionate about delicious, fresh food from an early age and began cooking healthier meals for my family when I was a teenager. 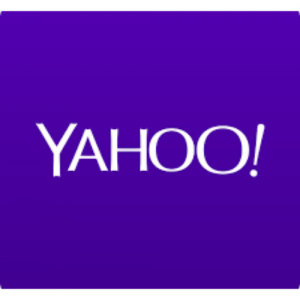 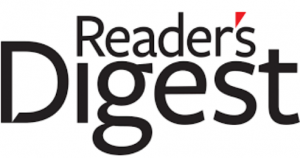 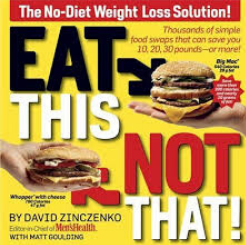